What are DDoS attacks? 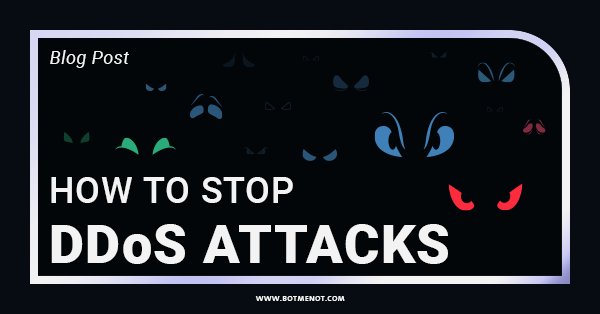 The first publicly noted DoS attack occurred in 1996. The victim was Panix, an internet service provider (ISP). It was a flooding DoS attack. More specifically it was a SYN Flood attack. SYN comes from “synchronize” and it refers to the first step in TCP three-way handshake. The other two steps are the server’s SYN-ACK response (ACK standing for acknowledgment) and the client’s ACK response. When the client doesn’t provide the response, the server can get stuck on spending the resources while trying to establish a connection.

DoS attacks are, by definition, carried out from a single machine/system/host. This is where we come to the crucial difference between DoS and DDoS attacks. DDoS attacks are always executed from multiple hosts, most often by simultaneously sending an abundant amount of attack packages.

The network which executes the DDoS attack is called a botnet (or an army). It’s created by infecting unsuspecting internet users’ computers with malware and transforming them into so-called “zombies”. These infected computers then adhere to the attacker’s commands, while making it incredibly difficult to track the attacker himself. Over time, these attacks got more complex and more difficult to defend against.

What are the consequences of DDoS attacks and why do they happen?

The worst consequence of a DDoS attack is to make the target’s (which is most often a website) services unavailable to its intended users.

This can be manifested in numerous ways. From slowing down the website’s response time, to crashing it completely. The important thing is that most users are not willing to endure these hiccups in service. Most often when these incidents happen, customers of one service flock to the next most popular competitor.

Sometimes, the attackers do not want to crash the website completely. Instead, they aim to flood the servers just enough so they don’t crash, but increase their response time dramatically. This type of attack is referred to as degradation-of-service.

In basically every case of a DDoS attack server’s resources are at stake. The resources that are targeted most frequently are the server’s bandwidth, computing power, or operating system data structures. 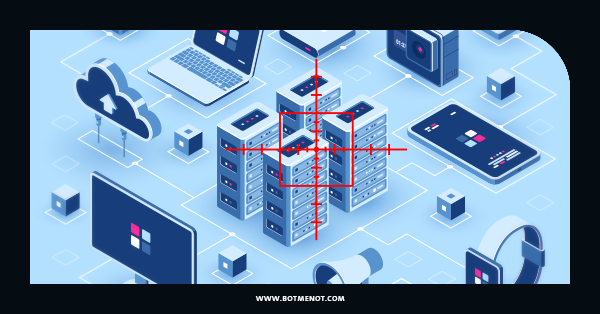 Attackers’ motivation can come from various sources. Some attackers are financially motivated. If that’s the case, what can often happen is that an attacker will target a large company, and initiate a small-scale DDoS attack first. Its purpose is to let the target know how serious the attacker is. Afterward (or sometimes before the small attack) the attacker tries to extort the victim. In most cases, it is money that’s being requested.

Other motivating factors can be ideological, competitive, or even just the attacker’s boredom.

Now we come to the core of this article. What are the actual methods of protection against DDoS attacks? Before we continue, we should note 2 things. First, this list is not (and can’t be) exhaustive, because the field of cyber-security is constantly evolving. Second, there is no absolute way to protect yourself against DDoS attacks, in large part due to the first fact.

Also, an extremely important thing when implementing any type of protection solution is to make sure that as few regular users are targeted as possible. No protection is perfect, but we shouldn’t resort to indiscriminately stopping traffic – that’s the last thing we want. On the other hand, some “collateral damage” in the form of lost intended users is inevitable. Therefore, everything boils down to reducing this number as much as possible.

The best thing one can do is to constantly keep an eye on what’s going on in this field and upgrade their protection accordingly.

One of the first preventive steps you can take is to do a diagnosis on your website. This can be done by a specialized tool, such as BotMeNot, which will test your protection against many types of bot traffic. This includes both useful and malicious traffic. 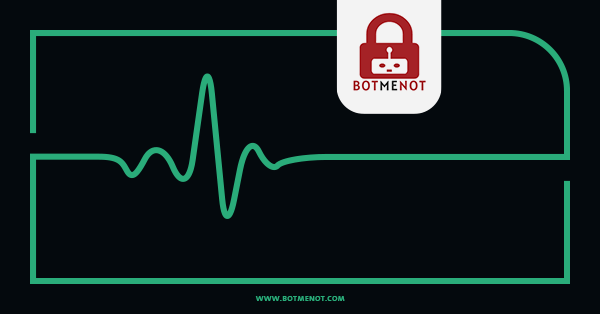 Having a plan in case of a DDoS attack

It’s hard to overstate the importance of being prepared for an attack and how easier it is to deal with it with certain protocols already put in place. Having a plan means identifying your weaknesses and working on fixing them. Also, having a plan means knowing what your response will look like, to the extent possible.

Firewalls are another type of preventive measure, albeit a not so effective one. Firewalls can block out incoming traffic based on a set rule/parameter. This is only effective if the attack is coming from a single source, which you can block through protocols, IP addresses, or ports. If the attack is more complex, this measure becomes less effective.

Similar to firewalls are access-control lists (ACLs). These lists serve for what is called a stateless inspection, as opposed to firewalls, which perform a stateful inspection. What this means is that every individual packet is being inspected on its own, with disregard towards what came before him. This makes ACLs not very effective against DDoS attacks.

Another thing you can do is to use network monitoring software. These tools serve to watch and analyze the traffic on your network and define patterns of expected behavior. These patterns can, later on, be used as a model with which unusual traffic can be compared.

Threat monitoring systems refer to the practice of continuously monitoring networks and their components. By correlating data that is gathered by monitoring the networks these systems are able to identify different types of threats and risks. What’s noteworthy here is that these systems differ to a certain extent depending on what vendor is offering them. There’ll always be slight variations in the way data is gathered and analyzed.

Simply put, honeypots are a way of deceiving the attacker in order to stop a potential attack and get to know the attacker’s methods. They can be thought of as baits or traps for the attackers. They consist of seemingly legitimate data that the attacker perceives as valuable, legitimate, and most importantly – vulnerable. However, this data is isolated and monitored. This enables the protection service to analyze the attacker without them knowing

There are three main types of honeypots:

These types of defenses are used when there is an ongoing attack with the objective of softening the attack’s strength and reducing the burden on the server.

Blackholing (or blackhole routing) refers to redirecting the malicious traffic to a null interface (the “black hole”). The problem with this approach is that it is very difficult to know in advance what traffic is legitimate and what isn’t. This potentially means denying legitimate traffic from your server. One of the ways this can be overcome is to blacklist the already known malicious IP addresses.

Sinkohling (or sinkhole routing) is similar to blackhole routing in that it redirects the malicious traffic. However, it doesn’t redirect it to a non-existent server, but rather to a valid one. There, the suspicious traffic can be analyzed and then redirected back if it turns out to be legitimate. A positive side of this method is that it’s very good at distinguishing between legitimate and malicious traffic. However, this type of routing is not suitable for dealing with large-scale attacks.

As we’ve already mentioned, attackers are constantly trying to come up with exploits of current defenses. This is why regular updates and maintenance of servers’ defenses are crucial for its safety and stability. It’s a widely recommended practice that should not be overlooked.

If possible, you should consider using cloud-based services for your business. There are two advantages to this. First, almost as a rule, they offer more bandwidth compared to the common “on-premise” solutions. The second thing is that they’re geographically dispersed, making them harder to target.

It’s also useful to mention techniques that aim to make servers able to endure a DDoS attack in case it happens. One such measure is to increase servers resources in order to render an attack harmless. This method is very expensive and not applied frequently.

We’ve come to the end of this article. After learning what DDoS attacks are and what are their consequences, you’ve read about the ways you can protect against them.

As you can see, the protection mechanisms can be very different from one another, but also very similar in which cases you can distinguish them by subtle differences.

This means that you should always diagnose your website before choosing a suitable protection solution. The good thing is that there is a tool just for that. It’s called BotMeNot and it functions as a bot protection scoring service that runs tests on a website and reveals how protected that website is.